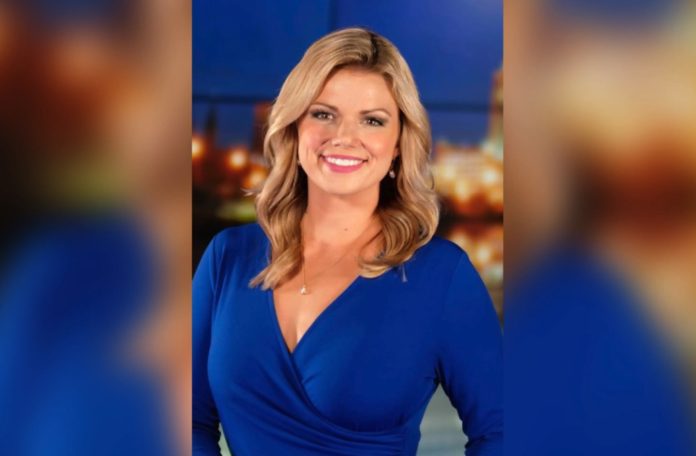 27-year-old Neena Pacholke, who is a morning television anchor in Wisconsin and a former college basketball player, has died by apparent suicide.

Her death is leaving family and friends stunned. She was remembered for her “contagious smile and happy-go-lucky demeanor.”

A statement from her local news station said, “Neena Pacholke, our beloved morning anchor passed away suddenly Saturday. The entire team here at News 9 are absolutely devastated by the loss as we know so many others are as well.” She was also engaged to be married at the time of her death.

Pacholke grew up in Tampa and played basketball for the University of South Florida.

“She was just like a little ball of sunshine, and her smile was massive,” her sister Kaitlynn Pacholke said. “My sister was by far the happiest person I thought I knew.” 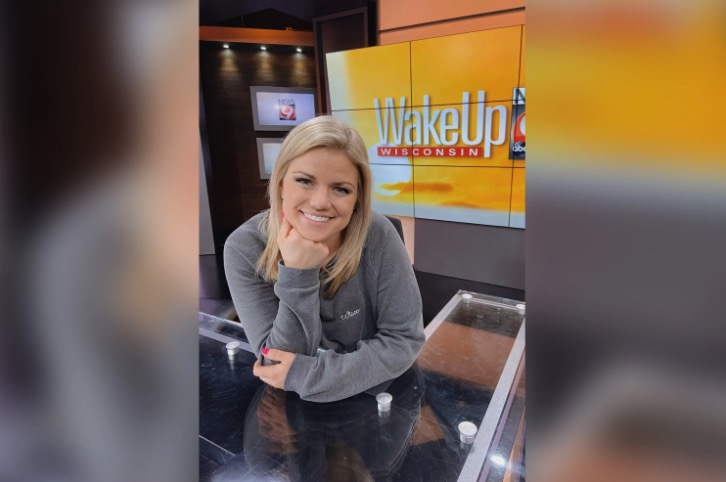 Co-anchor Brendan Mackey said Pacholke was “the brightest light in the room” with the “biggest smile and the funniest laugh.”

“I have never met anyone in my entire life that is more loved than this girl,” Mackey said. “Everyday she made people smile, whether that was through a tv screen or just being an incredible friend. She was so happy and so full of life and a role model.” One of Pacholke’s last posts on Twitter was a retweet from author Jon Gordon about positivity and believing the best is yet to come.

“She was a kind person with a big heart and a contagious smile and we will miss her greatly,” the station said…

Pacholke joined the news station as a multimedia journalist in May 2017 and was promoted to anchor in February 2019, according to her website.

She graduated from the University of South Florida, where she lettered three seasons as a point guard.