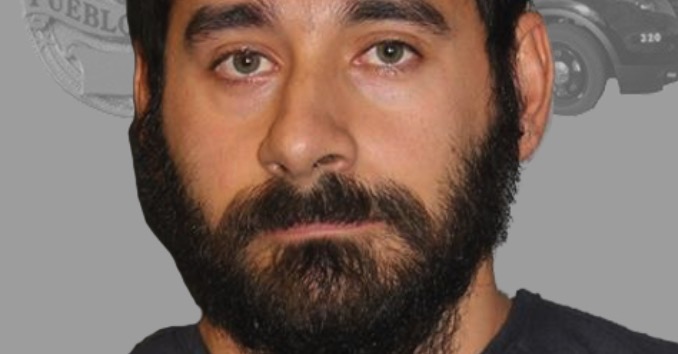 A registered Democrat and poll worker named Richard Patton has been arrested by Pueblo Police in Colorado.

He is charged with a class 5 felony after attempting to interfere with a voting machine.

In a statement, Pueblo Police said they received a tip informing them about a potential breach of a voting system. “After further investigation, detectives from the Pueblo Police Department High-Tech Crime Unit were able to identify 31-year-old, Richard Patton as the suspect that attempted to tamper with the voting station,” police added. Poll workers heard an odd noise and found a suspicious error message after Patton allegedly tampered with the voting machine.

Once reported, it didn’t take very long to trace it back to Patton, who had been the last person to use that booth.

Authorities were quick to assure voters that no election data was accessed and that it had no effect on voting, but the possibility of similar breaches is a concern.

According to The Pueblo Chieftain, Patton will be the first person charged under a new Colorado election law which made tampering with election equipment a felony instead of a misdemeanor.

The law stipulates that offenders can be punished with a one to two year jail sentence and a fine ranging between $1,000 to $100,000.

Colorado Secretary of State Jena Griswold explained the reasoning behind these stricter laws in the wake of the 2020 election and the controversy it wrought.

“The continued spread of election conspiracies and the Big Lie is fueling threats to American elections, including efforts to interfere with election equipment,” Griswold told the Chieftain.