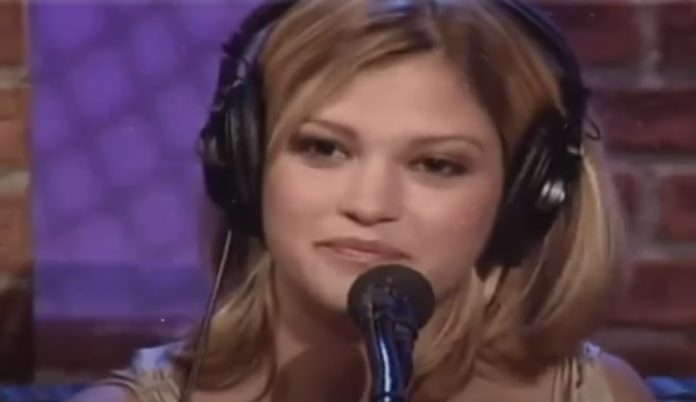 She was known for her roles in Supernatural, Cold Case, Jeepers Creepers 2, Perfect Stranger, and The X-Files.

I am really sad to learn of the death of this superb actress that was Nicki Aycox 😥
my thoughts and condolences to his family.
Rest In Peace 🙏🙏🙏
1975 – 2022 pic.twitter.com/B0yb0FAJyU

No cause of death was released. “My beautiful, smart, fierce, incredibly talented, and loving sister-in-law, Nicki Aycox Raab, passed away yesterday with my brother, Matt Raab, by her side,” Susan Raab Ceklosky said.

“Nicki and Matt had a wonderful life together in California. She was definitely a fighter and everyone who knew her loved her,” the statement added.

Aycox was diagnosed with leukemia last year so the disease likely led to her death. She previously had undergone chemotherapy.

Our thoughts are with Nicki Aycox’s family and friends after the news that she passed away yesterday after battling cancer. The news was shared by her sister in law. pic.twitter.com/B3qlvgrXAl

“She was a delight & delivered lines like honey & venom. I marvel at how she made a simple word like ‘lackluster’ legendary.”

Nicki Aycox has sadly passed away! Thank you for bringing the character of Minxie to life in Jeepers Creepers 2. Rest in peace, Nicki. ❤️ #JeepersCreepersReborn pic.twitter.com/XiWk6hJm4s

Comic Book Resources reported that Aycox appeared in several episodes of “Supernatural” between Seasons 1 and 4, playing Meg Masters “and the demon that possessed her.” She appeared in Season 5 through archived footage, according to the report.

“She retired from acting after ‘Dead on Campus’ in 2014 and built an audience through her website, Cashews and Olives, which is a lifestyle blog with a focus on vegan cooking recipes,” CBR reported.

“My first Supernatural episode was with Nicki,” Jim Beaver posted on Twitter. “She was a terrific actress and a delightful colleague. Im so sad to hear of her death. Sleep well, my friend.”