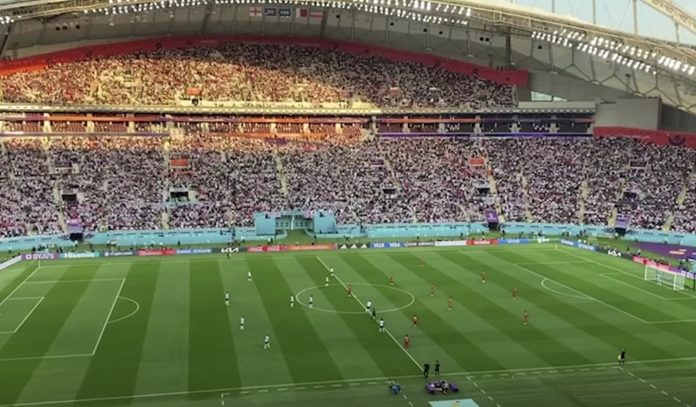 “Woke” liberals on England’s soccer team thought it was appropriate to kneel prior to their recent game against Team USA.

The disrespectful gesture was started by radical left-wing social activist Colin Kaepernick who refused to stand during the U.S. National Anthem. Fortunately, all players on Team U.S.A. were standing before the game began.

England’s manager Gareth Southgate is outspoken that the team has a strong desire to continue its “virtue signaling.”

Somehow this isn’t intended to be a protest of the National Anthem.

No, this is England’s harmless, and toothless, way of scoring woke brownie points, apparently.

Southgate openly defying FIFA and Qatar that mandates that players should not discuss social or political issues outside of soccer: