Political commentator Liz Wheeler tweeted, “If Apple & Google boot Twitter from their app stores, @elonmusk should produce his own smartphone.”

Musk responded, “I certainly hope it does not come to that, but yes if there is no other choice, I will make an alternative phone.”

Wheeler tweeted, “Half the country would happily ditch the biased, snooping iPhone & Android.”

Musk is responding to pressure from advertisers and left-wing activists to police content that they consider “hate speech.” 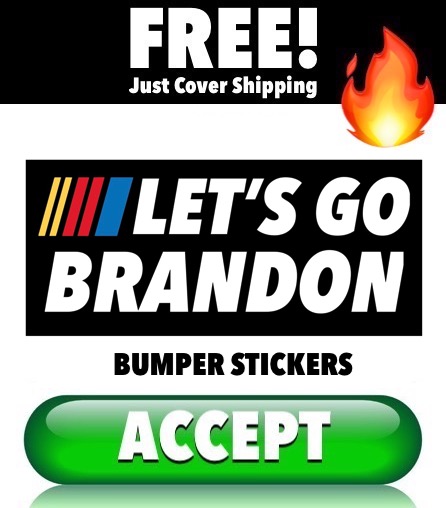 Musk tweeted, “Hate speech impressions down by 1/3 from pre-spike levels. Congrats to the Twitter team!”

Musk continued, “I have half a mind to wag my finger at the 1500 accounts that caused the spike, but I shall forebear. Reducing the max allowed tweets/day to a number below what a speed typist on meth could do was helpful.”

In response to host Jordan Peterson’s question about defining hate, Musk said, “This is simply based on the same list of terms that Twitter has used for some time, so ceteris paribus.”

Musk originally was going to grant mass amnesty to all accounts, but due to polling results, he will begin unbanning accounts except for those
broke the law or engaged in excessive spam.

The poll revealed that more than three million users voted in the poll and the vote was in favor of amnesty with close to three-quarters of the votes, 72.4%, voting “yes,” with 27.6% voting “no.”

Before the poll ended, Musk seemed to indicate that in effect, the platform would significantly curtail content moderation to target illegal content and increase transparency.