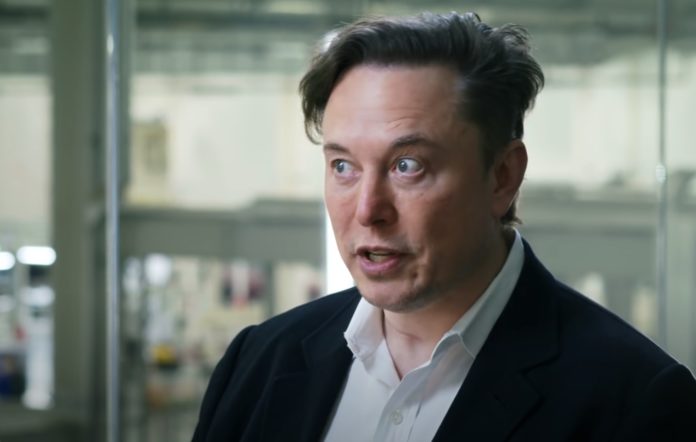 On his bedside table, Musk sleeps next to two handguns within arm’s reach and a painting of George Washington. Take a look:

“There’s no excuse for my lack of coasters,” he added.

There is no excuse for my lack of coasters

It’s no secret that most Democrats vehemently oppose the Second Amendment and the right to own and bear arms.

Musk owns a revolver with a “sci-fi-look” or design as well as a flintlock pistol in an elaborate case.

Some Twitter users stated the revolver appeared to be a videogame replica. Musk did not clarify whether the gun was functional.

The brief look into the billionaire’s bedroom comes roughly a day after he announced that Twitter is seeing all-time record numbers of users on the platform.

“I think I see a path to Twitter exceeding a billion monthly users in 12 to 18 months,” Musk tweeted at author and psychologist Jordan Peterson, who was allowed back on the platform last week after being suspended earlier this year.

Musk shared slides from an internal status report he delivered on Sunday. The slides say hate speech impressions were down on the site compared to this time last year.

He went on to acknowledge Twitter’s “massive” drop in revenue, which he blamed on activists pressuring advertisers to pull business from the platform.